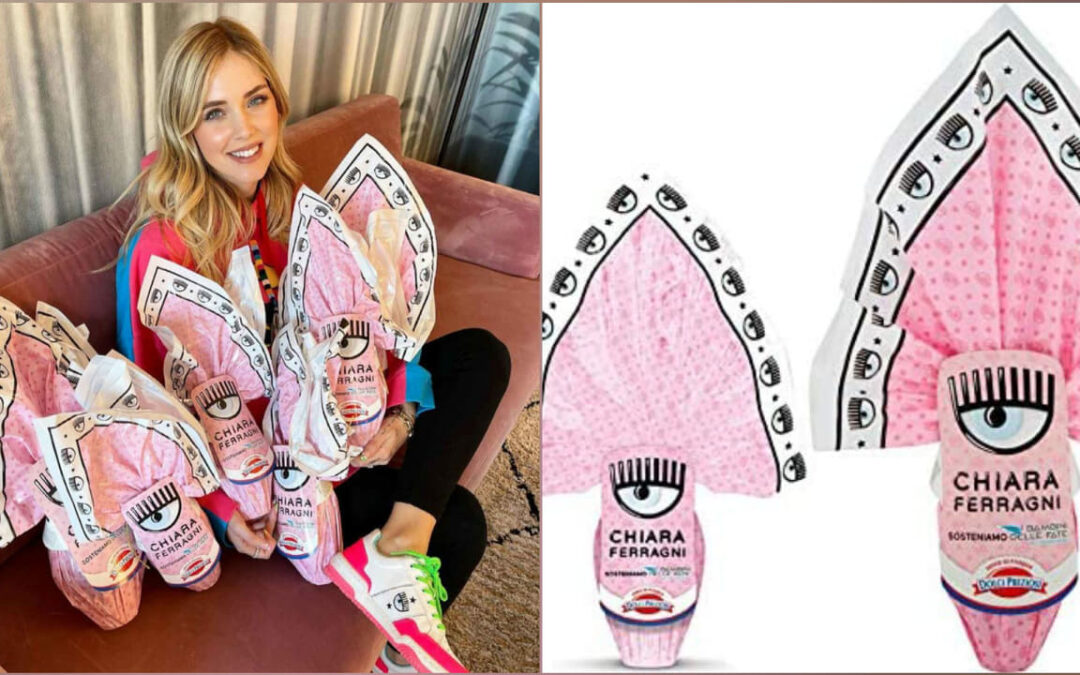 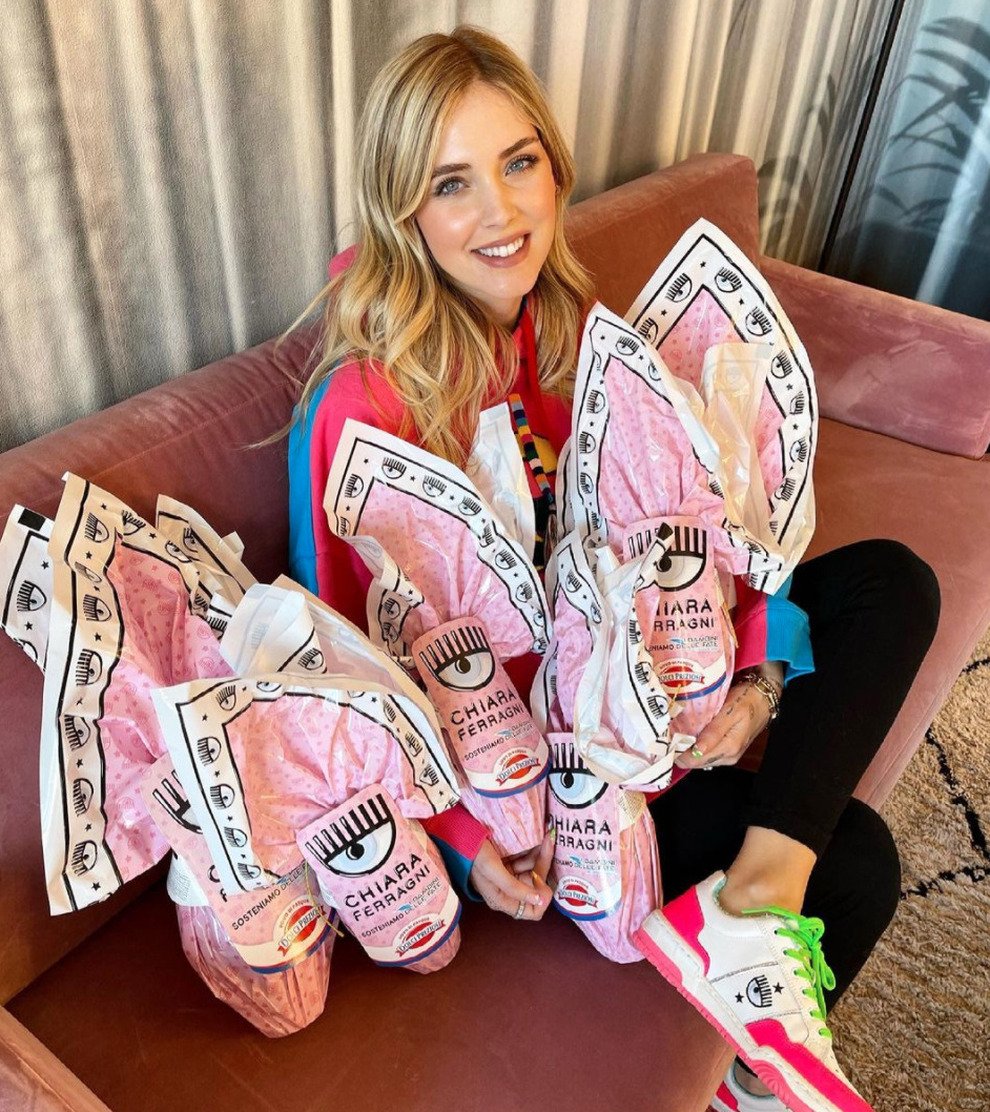 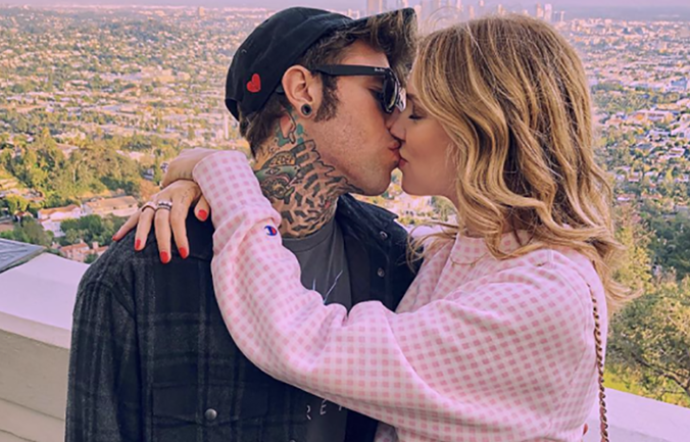 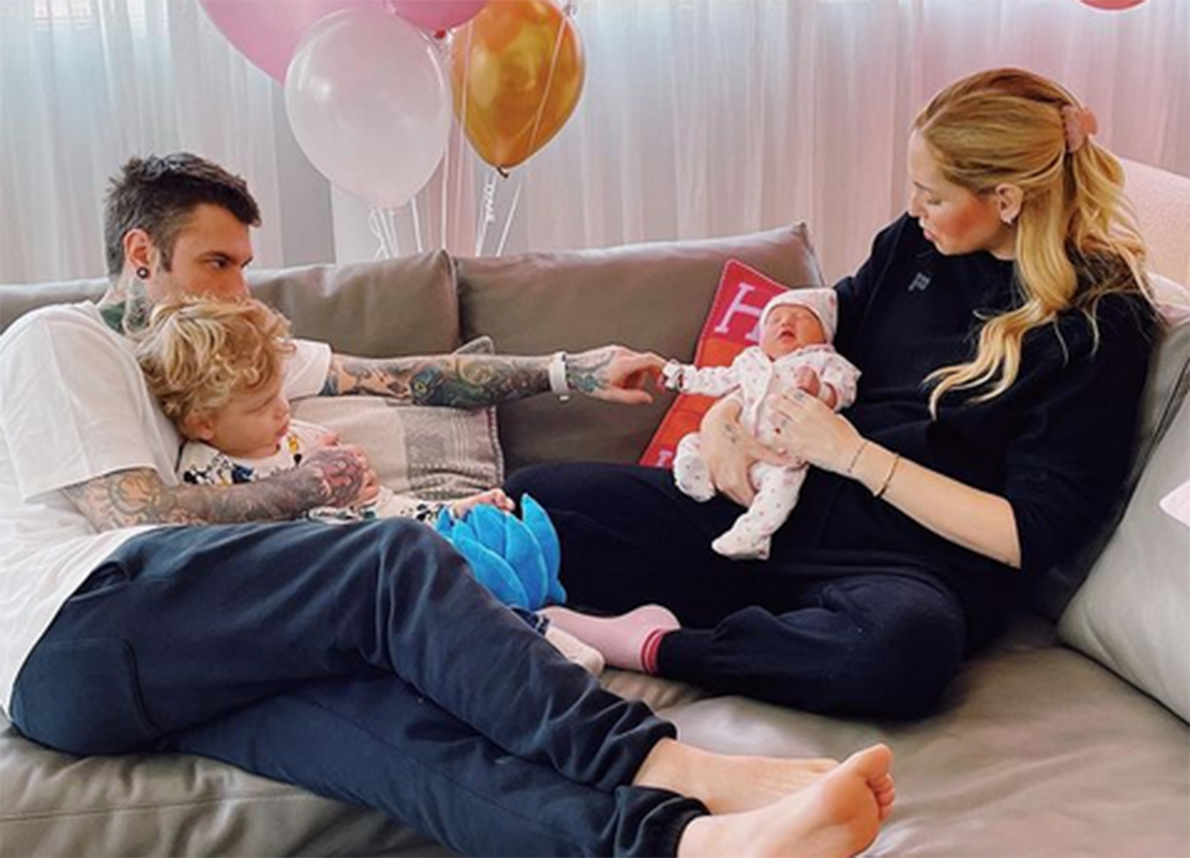 “That of the entrepreneur @chiaraferragni is not a commercial initiative that is an end in itself. Both Ferragni and her husband @fedez, in recent years, have distinguished themselves for numerous solidarity initiatives characterized by concreteness and transparency.
Just think of the Gofundme campaign launched by the Ferragnez, about a year ago, to enhance the intensive care at the San Raffaele hospital in Milan.
With almost 4.5 million it was the largest crowdfunding in Europe and among the 10 most impressive campaigns in the world. All thanks to 206 thousand donors and 180 thousand shares on social media.
The attack of the haters and the smear campaigns, such as those of the CODACONS, have not stopped the couple; indeed it was an input to do more and better, as evidenced by the solidarity initiative organized for Easter

To read the article click on the link below:
https://www.stylise.it/in-evidenza/perche-acquistare-luovo-di-pasqua-di-chiara-ferragni/?fbclid=IwAR1VMd7VLWe_RxSJikqizTDM-ekoCs1tuK5qRZbqeaUSyaIWgyN8pe5dOUw